Nokia Announcements at the MWC2017

Nokia, the Big Daddy as I would like to call it, is one of the finest mobile brands we have seen in the recent times. As they say “Only the 90s kids” will know what Nokia was. My first mobile phone was a Nokia 3310 (I’m sure there are many like me out there) and then followed it up with the then ‘flagship phone, the Nokia N91. It was indeed one of the finest phones by Nokia. Unfortunately I lost it at the Bangalore Airport 🙁 The next phone was also a Nokia, this time it was the Nokia N72. So you see, I was a big Nokia fan back then (even now) for their build quality, the product longevity and innovation.

The company had gone from riches to rags in the recent times. There market share has been poor for quite sometime now. However, this MWC 2017 is surely going to be a different ball game all together. With the release of Nokia 6 and other phones lined up, Nokia will surely be back in the game. So here I am writing a post about the Nokia Announcements at the MWC2017. Nokia Announcements at the MWC2017

Big Announcements by Nokia at MWC2017 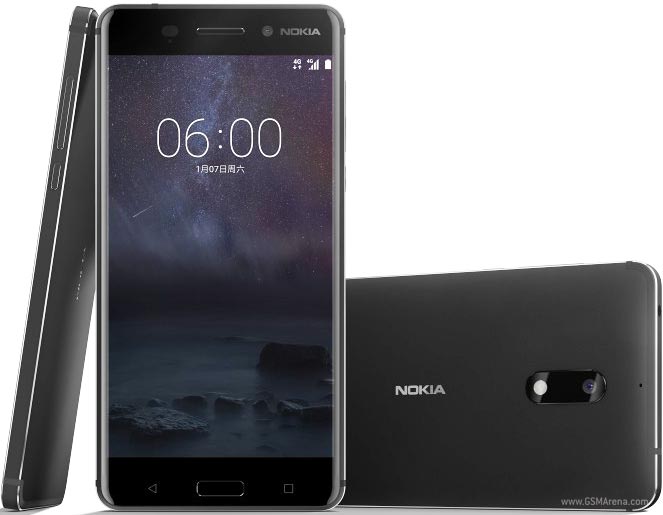 It is available for 139Euros, it has a 5″ HD display is bright polarized and has a gorilla glass. Nokia 3 features an 8 mp, wide angle camera.

All the Nokia devices will be available in Q2 2017 and will be available globally. All these phones will feature latest Android updates with the latest security patches. Further all the Nokia phone will be powered by the latest Android version 7 (Nougat) which hasn’t been rolled out to many phones yet. Jamie from Google says his first phone was a Nokia. The Google Assistant along with unlimited storage on the Photos app on these Nokia devices.

Many Youtubers recently posted a ‘re-unboxing’ videos of the flagship phone Nokia 3310. We all love it, don’t we ? The entire world has been waiting for a Nokia 3310 announcement. Will we get it ? Let’s wait and watch. 74% in China purchased the Nokia 6. Nokia will be looking with a different marketing approach this time around with their new Android powered smartphones. The team will be using the #UniteFor to create the social buzz. Biggest announcement, their all time favorite game The Snake is back on the Facebook Messenger.

Yes, the iconic Nokia 3310 is announced with tons of new features: So that was all from the MWC2017 by Nokia for the day. Four phones Nokia 6, Nokia 5, Nokia 3 and the Nokia 3310 will be available by Q2’2017 globally. I’m sure there will be millions waiting to get their hands on these wonderful devices. Nokia has promised regular updates and security patches for the best Android experience. At MWC2017, Nokia also ensured that they will provide the purest Android experience to their users. The company also announced the launch of its iconic game Snake on Facebook Messenger alongside with the Nokia 3310. So what do you think ? Were the announcements expected ? Which phone are you looking forward to the most ? Let us know by commenting below ! You can also sign up here for any announcements about the new Nokia Phones.

A seasoned blogger and a content marketer for close to a decade now. I write about Food, Technology, Lifestyle, Travel, and Finance related posts. Blogging brings me joy and the best part is I get to read and e-meet so many amazing bloggers! PS: I'm also the founder for Socialmaharaj.com :) Favorite Quote: "Traveling is like reading a book, one who hasn't traveled, hasn't turned a page.
@atulmaharaj
Previous Yummilicious Behrouz Biryani
Next Class X board exams – Anxiousness followed by Paneer ;)